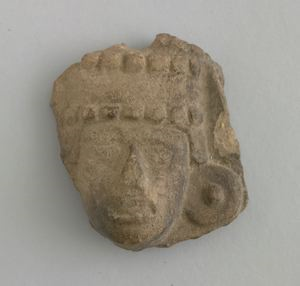 Your current search criteria is: Portfolio is "Hartley Entire Collection" and [Objects]Artist is "Unknown Artist (Toltec?)".